This Friday 10th March Animator and Printmaker Nica Harrison will release her gorgeous Grad Film ‘Illusions’ to the public for the first time. The film will premiere on her website at the end of the week, alongside her shop where all you lucky art lovers will be able to purchase prints from the animation too. In the run up to the public release, we caught up with Nica to find out what she’s been up to since graduating from Edinburgh College of Art back in June 2016.

We reviewed your Degree Show exhibition at ECA back in June 2016, which also involved a screening of your film ‘Illusions’. At that point you had already entered it into a few film festivals around the globe. How did those go?

Yeah really well! I think the first one I got into was the Edinburgh Festival, thanks to Ian Gardener because he really liked my film. So that was the first major one, which was really cool because it was the first time seeing my film on the big screen. And then after that I was travelling to lots of places like Poland, and Estonia, and Bristol. And then next month I’m going to Portugal, and then to Greece. I actually only just got the email about Greece the other day, saying that they want me to come to Be There! Corfu Animation Festival and be a part of the international jury!

Thank you! I feel so important, I’m so excited! So I’m going straight from Lisbon to there. It’s just kind of festival after festival at the moment.

Do you get much opportunity to explore the rest of the city or area whilst you’re there?

It’s quite hard to, to be honest. When we were in Bristol we pretty much never left the cinema. It’s just so full on, watching the films, meeting the filmmakers, networking, as we say. It’s easier with smaller cities. You do get a chance to walk around a bit which is nice, but it’s mostly just really intensely based around one area where everything is happening, so you just spend every day there. I think you need a few days before and after if you actually want to see something of the place.

So in between all the festivals, what has been your next step after graduation in the summer?

I moved to London and did some freelance, like mainly illustration and graphic design stuff for about a month. And then I did a month long residency at East London Printmakers. And then I very randomly went to Poland to work on Loving Vincent for two months.

Yeah we heard about that! How was it?

Really cool. Yeah, that was exciting because I only went for a weekend and ended up staying for two months. I just wandered into the studio to meet some other ECA Animation graduates who were working on the film there and then it just all happened very quickly. I originally was going to stay for one month, and then ended up doing a second. It was great working alongside people from all over the world as well. There’s a lot of work and it’s a small environment so you get to know people really well just by working with them for so many hours in a day.

It sounds it! And what are you doing for work now, after all that?

I’m still doing a lot of freelance. I’ve just been commissioned by Bill Thisdell who is a live action documentary filmmaker. He wants me to make a short animated film for him as part of his new project which is basically a four-part film about Greece and a lot of the problems going on there at the moment. So I’m going to be making one of those parts. It’s not going to be too far from my printmaking style, but just a little more classical. So that’s what’s going to be happening for the next few months.

And recently I got accepted for a job at LCC as an Animation Technician, which is very exciting! So I’m going to be part time there whilst freelancing as well.

So will you be working on a personal project during that period too?

Yeah I really hope so, because it’s very good timing. I just finished my residency at ELP so I don’t have access to those printmaking facilities any more, and because LCC is the best place for printing presses of all other universities, it’ll be great to have access to those during my time there.

Sounds like you’ve done really well since finishing your degree!

Yeah, well I didn’t really expect it to be like this to be honest!

Considering that, what would be your top piece of advice for those of us approaching graduation and wondering how to handle ourselves and the real world afterwards?

Don’t panic! Trust the process. But probably my best advice, and definitely the way in which I managed to get to work on Loving Vincent and both of my residencies is, just to walk in to the place. I just talked to them in person. I think that’s really important, and I feel it absolutely heightens your chances of being remembered rather than just sending emails. And obviously just apply to everything. If you have the patience! 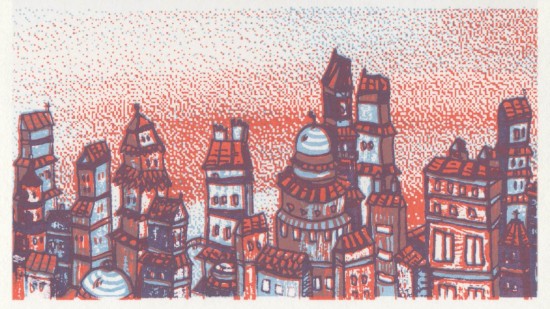 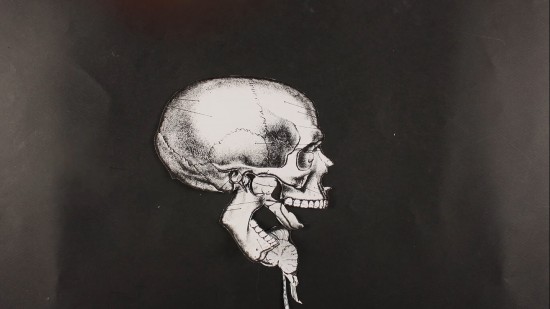 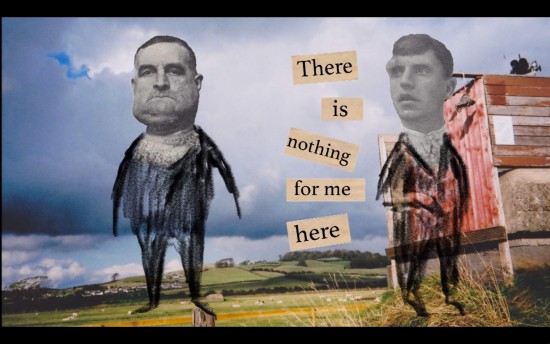 Hey, I’m Jess Bentley and I’m proud to call myself founder of DOCK. As an art student myself, I understand how much of a struggle it can be to get your work seen by the wider world, and that many opportunities can seem too limiting, too selective or just not quite the right fit for you. Whilst trawling through the internet looking high and low for any and all opportunities, I often caught mys… 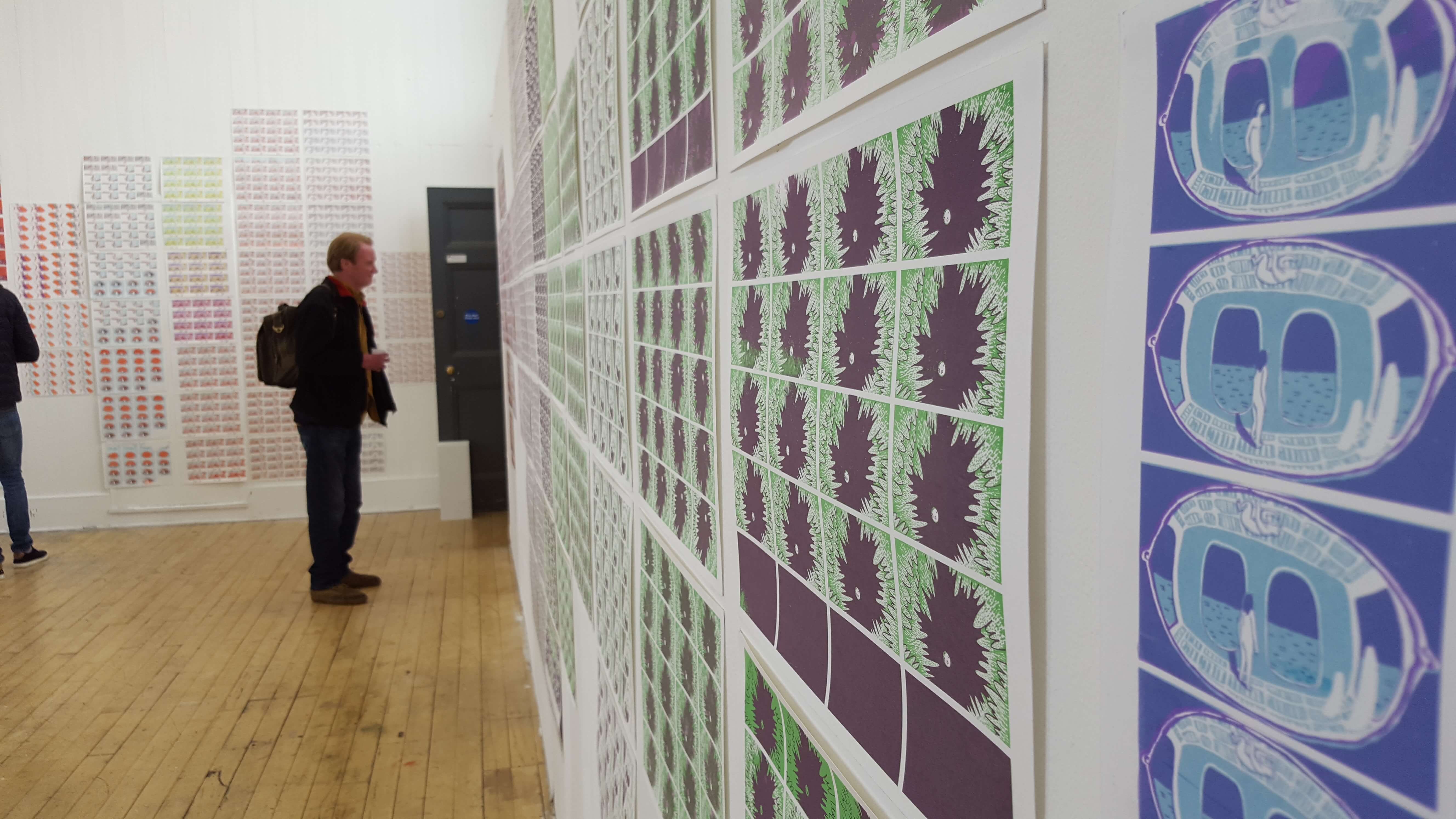 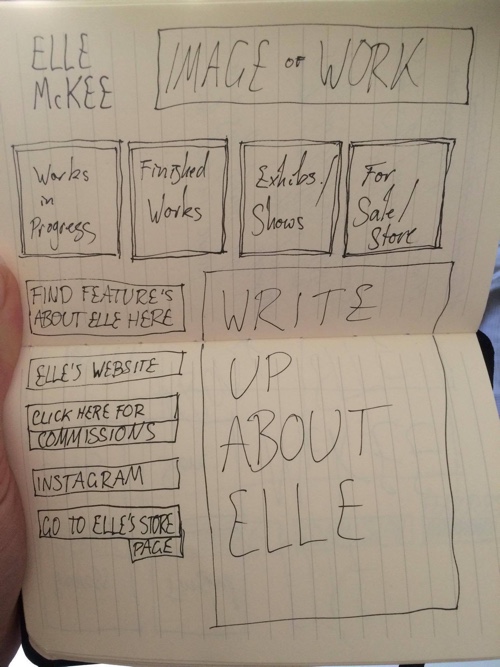 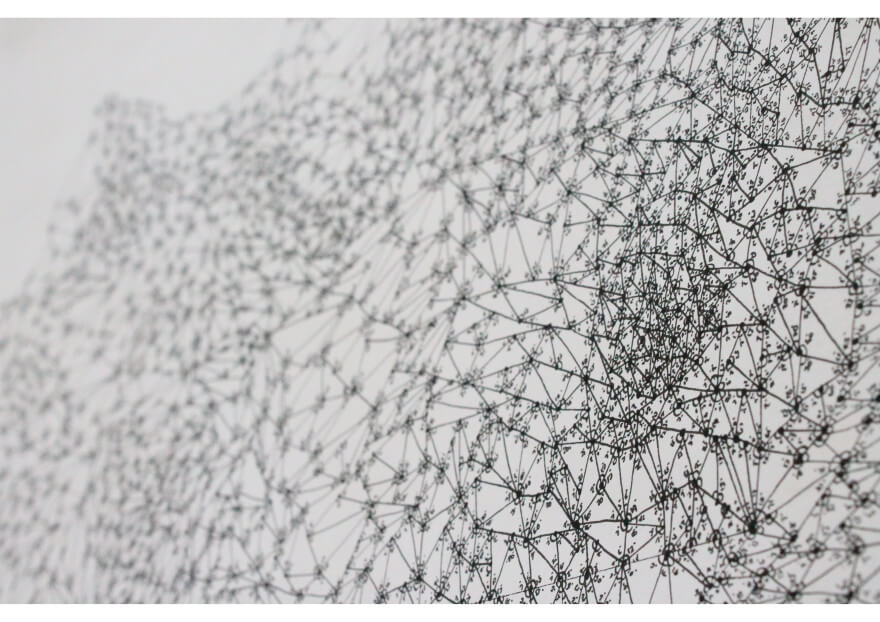